The call for a cultural boycott of Israel issued in 2004 by the Palestinian Campaign for the Academic and Cultural Boycott of Israel (PACBI) aims to counteract Israel’s use of cultural works and events to normalize its occupation and colonization of Palestine and whitewash its violations of international law. In 2016, Adalah-NY continued its work to promote a proactive cultural boycott campaign in New York City. We organized and participated in national and international actions asking artists to refrain from performing in Israel, and also protested Israeli cultural institution events here in NYC. In addition, Adalah-NY began working on creating a community of artists in New York interested in upholding the Palestinian boycott call. This year we also began to work on promoting Palestinian artists and raising awareness on the impact of the Israeli occupation and colonization on Palestinian culture and cultural workers. 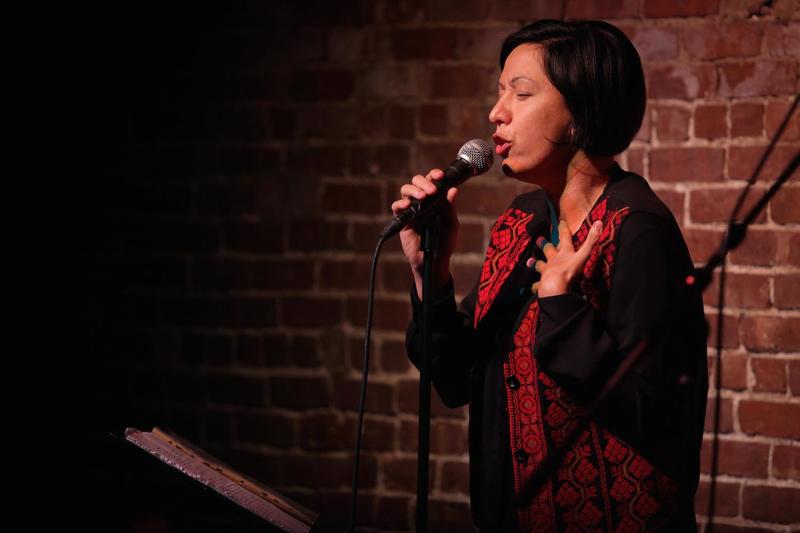 Economic boycotts provide a good way for individuals and groups to take action against the Israeli occupation and colonization of Palestine. Israeli and international companies profit from the occupation and enable the continuation of the gross violations of international law and Palestinian human rights carried out by Israel. In 2005, over 170 Palestinian civil society organized issued a call to the international community to carry out boycott and divestment initiatives to put pressure on companies to end their complicity. 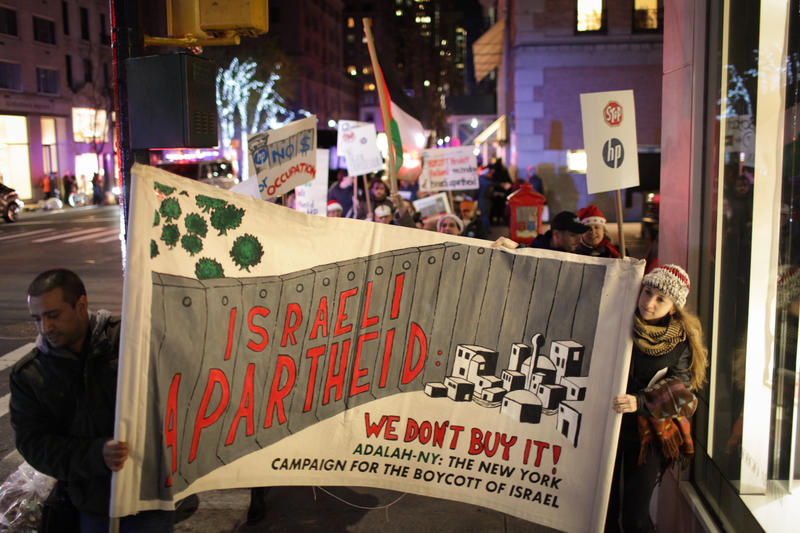 Adalah-NY participated in a number of conferences and events and carried out workshops and presentations in an ongoing effort to develop the BDS movement in the United States and internationally. 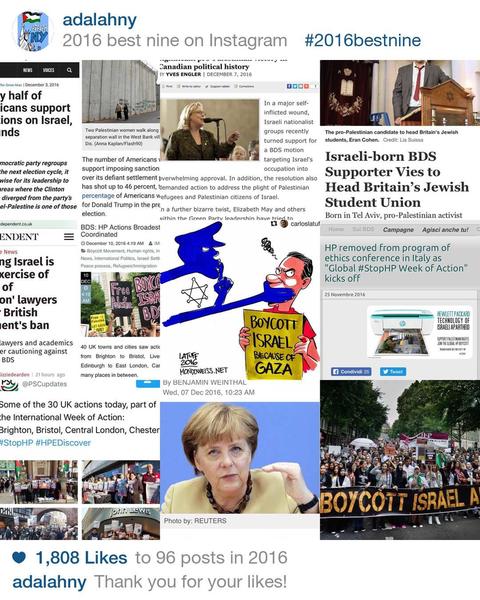 In 2016, WESPAC Foundation continued to act as our fiscal sponsor.